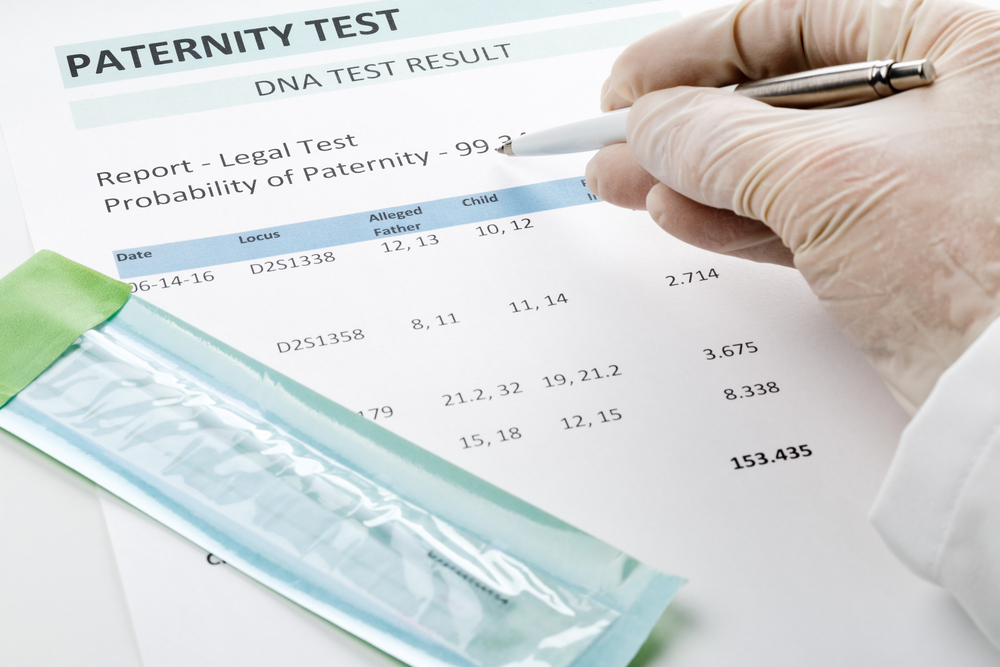 Do Unmarried Fathers Have Rights in California?

When married couples throughout California have children, parentage is commonly established automatically. This is not the case, however, for unmarried parents. When a child's parents are not married, there is no assumption of paternity. As such, unwed fathers must establish paternity in order to enact their parental rights.

The Importance of Fathers’ Rights in California

There are numerous reasons why it is important for fathers who are not married to establish paternity so they can protect their unwed fathers' rights.

According to the Judicial Council of California, establishing parentage provides children of unwed fathers and mothers with the same privileges and rights as those whose parents are married. These include being able to have life and health insurance coverage through either parent, the right to receive veteran's and social security benefits, and the right to inherit from both parents.

Perhaps the easiest way for unwed fathers to establish parentage in California is by signing a Declaration of Paternity. Unmarried fathers may sign a declaration at the hospital after their children are born, according to the California Department of Child Support Services. When they do, the father's name is included on the child's birth certificate and he holds all the same parental rights afforded to married fathers.

Couples may also choose to sign a declaration later. In these cases, the declaration must be notarized or both parents must sign at a registrar of births office, their local child support agency, their local welfare offices or at their local superior courts with family law facilitators. Once the form is signed and filed with the state's Department of Child Support Services, parents can request a new birth certificate with the father's name listed.

Parents may also choose to seek a court order establishing paternity. This process may be started by either parent, and typically involves filling out, serving and filing the appropriate court forms.

Often, a hearing will be held before a judge to determine if a man is the father of the child in question. The judges in these cases may order DNA testing to provide evidence of parentage.

According to the Judicial Council of California, unmarried parents are also able to ask for child support and custody orders, as well as visitation rights during parentage cases.

Either parent may start this process by contacting his or her local child support agency and asking to open a parentage and support case. In situations when there is a dispute over a child's parentage, a DNA test may be ordered.

Consulting With an Attorney

Although it is an important step for both fathers and their children, establishing paternity can be complicated for some California fathers. As such, unwed fathers and others seeking to establish parentage may find it of benefit to work with a legal representative. An attorney may explain their unmarried fathers' rights, as well as guide them through the process. Contact our lawyers today!