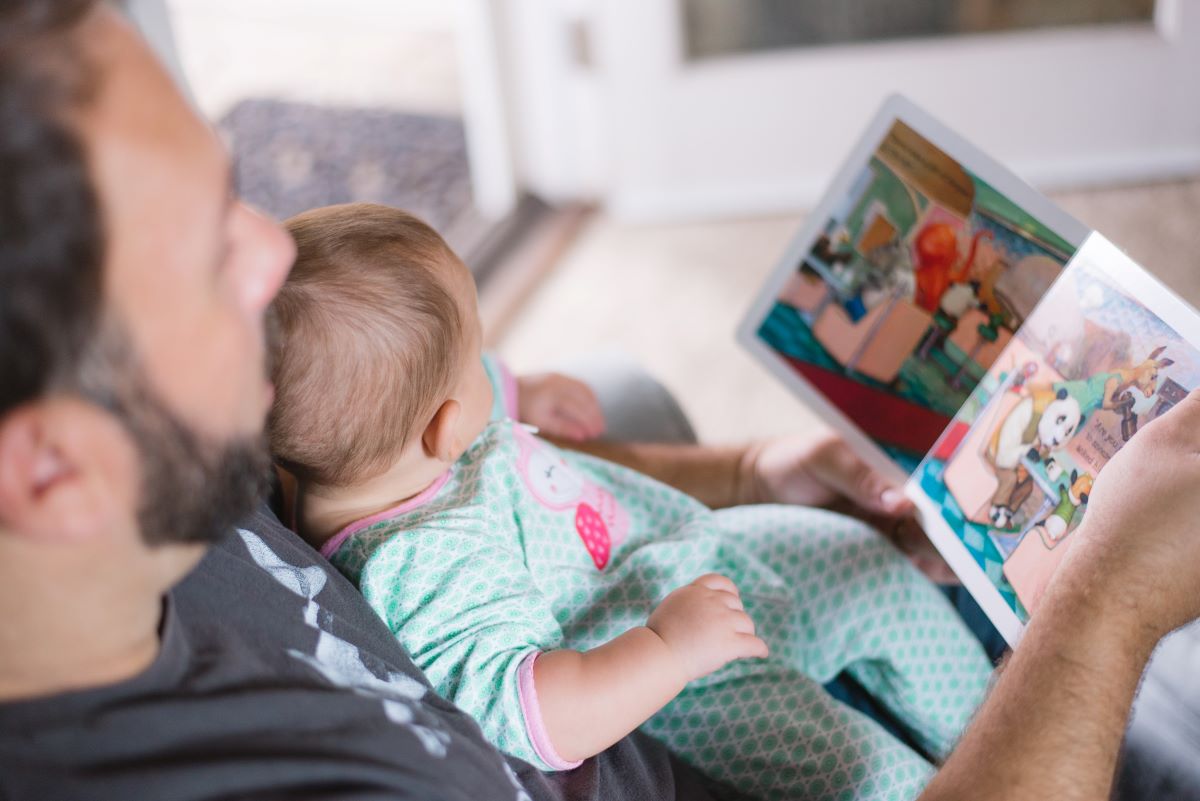 When parents in California, and elsewhere, divorce, child custody is among the issues that they must work out. With few exceptions, it is believed beneficial for children to have a relationship with both of their parents. However, parents cannot always agree on a parenting plan together. In such situations, the decision typically falls to the courts.

To learn more about child custody laws in California, or for help with other family law matters, contact Palmer Rodak & Associates today.

There are two types of child custody in the state of California - legal and physical. Legal custody pertains to which parent is granted the right and responsibility to make important decisions regarding a child. This includes making choices about a child's education, health and welfare. Physical custody, on the other hand, addresses which parent a child resides with.

When making custody determinations, the judge may award joint or sole custody. Joint custody grants rights to both parents, while sole custody only bestows parental responsibilities on one parent or the other.

When parents are awarded joint legal custody, they share in the decision-making for their child. However, if sole legal custody is granted to a child's mother, then only she, and not the child's father, has the right to make choices for her child.

If a parent is granted sole physical custody, then the child will live primarily with him or her. In these cases, the other parent may have regular visitation with the child.

For both legal and physical custody, California state law presumes that joint custody is generally in the best interests of the child.

Deciding What Is Best for a Child

Child custody is not automatically awarded to one parent or the other in the state of California. Rather, the court considers a number of factors when making child custody determinations. According to the Judicial Council of California, these include the following:

The state's Judicial Council points out that custody cannot be denied to a parent because he or she has a different religion, lifestyle or sexual orientation. Additionally, the court may not use a parent's physical disability as grounds to deny him or her custody.

Is California a Mother or Father State for Custody?

California law does not show preference to any one parent in a custody case. Custody decisions are to be made based on the child's best interests. That being said, mothers are historically granted custody more often than fathers, since they are often the caretakers of the children more so than the fathers. This can make custody cases feel like an uphill battle for many fathers.

At What Age Can a Child Decide Which Parent To Live With in California?

Under Cal. Fam. Code § 3042 (a), California courts are required to consider a child’s preference when the child reaches a sufficient age (typically, age 14) and ability to give a mature opinion on child custody and visitation unless the judge believes it would be detrimental to the child’s best interests. However, even though the judge must consider the child’s opinions, it does not mean that the judge will act accordingly since other factors must come into play.

Working With a Child Custody Attorney in California

Even as they are divorcing, most California parents want what is best for their children. Sometimes, however, the emotions that are at play at the end of a marriage may inhibit their ability to agree on what that is. Therefore, parents who are going through a divorce may benefit from seeking legal counsel. An attorney may help them understand their rights and negotiate child custody agreements, among other issues.

Contact the professionals at Palmer Rodak & Associates to schedule a consultation and learn more about child custody laws in California.